Posted by Unknown at 4:01 PM No comments:

Beauty And The Beast:Renee Fleming and Marshawn Lynch At Superbowl XLVIII

And to think that I ever doubted the existence of Santa Claus! When I wrote my tongue-in-cheek Christmas blog about Russell Wilson and Lady Ga-Ga MC-ing a Seattle Symphony concert together, and begged Santa to help Seattle sports teams to encourage civic pride in our classical music organizations, I had no idea that he was reading my blog (read Christmas Wish List) so intently. The jolly old elf has managed to not only deliver our beloved Seahawks into the Superbowl against Denver, but he’s cleverly pulled strings to get the world’s most glorious soprano to sing the National Anthem. How ironic that we have Marshawn “The Beast” Lynch, a great player as famous for his public silences as for his offensive maneuvers, sharing the Superbowl  with four time Grammy winner and opera superstar Renee Fleming. How cool is that?
Here in Seattle there’s been some sports/classical music crossover as well. The entire cast of Seattle Opera’s “Rigoletto” came out for their curtain calls Saturday night wearing Seahawks jerseys over their costumes. I can only hope that the Seattle Symphony follows suit, no pun intended, and gets some Seahawks Fever into their own performances this weekend. C’mon, guys. You know you want to. You know the fans would love it, and you’ll get a nice mention in the Seattle Times by Nicole Brodeur as a bonus. Next up, the Seattle Symphony playing at half time during the season, maybe a medley of stirring John Williams’ film scores, or the theme from Halo for gamers. Anything’s possible, right?
I predict that many folks, just like the pop-zombies who make up the audiences of “American Idol”, who’ve never heard a great opera voice up close and personal will be wow-ed by the luscious tones coming out of Renee Fleming’s golden throat. You think you’ve heard singing just because Lorde or Adele have screamed some very mediocre ditties in their respective fine-note ranges? Just wait. Momma Fleming gonna show you how it’s done, ladies. Amen.
Of course, Dori Munson was on KIRO the other day displaying the kind of ignorance that has made him a long-running and presumably well-paid radio personality. He said, and I kid you not, “Renee Fleming? Has anyone heard of this woman? Who is she?” Dear God! He was intimately acquainted with the Seahawks, but had never heard of the greatest soprano of our generation. Just sad. We can also hope that those straight-laced classical fans who will tune in on Sunday just to hear her sing will stay and root for our team as well. It should work both ways, shouldn’t it?
The heroine of my Blanchard House Mystery Series, Althea Stewart, may be a violist, but she’s just become a very wealthy one. She’s also the new Chairman of the Board of the Annabelle and Marvin Pratt Foundation, and dedicating her efforts toward her newest passion, creating a crossover between classical music and professional sports in order to get the average Seattle Joe interested in Mozart. Things couldn’t be working out better for Althea Stewart and for all us musical sports lovers here in Seattle. A big Thank You, Santa! By the way, next year I’m asking for a bike.
Posted by Unknown at 1:24 PM No comments: 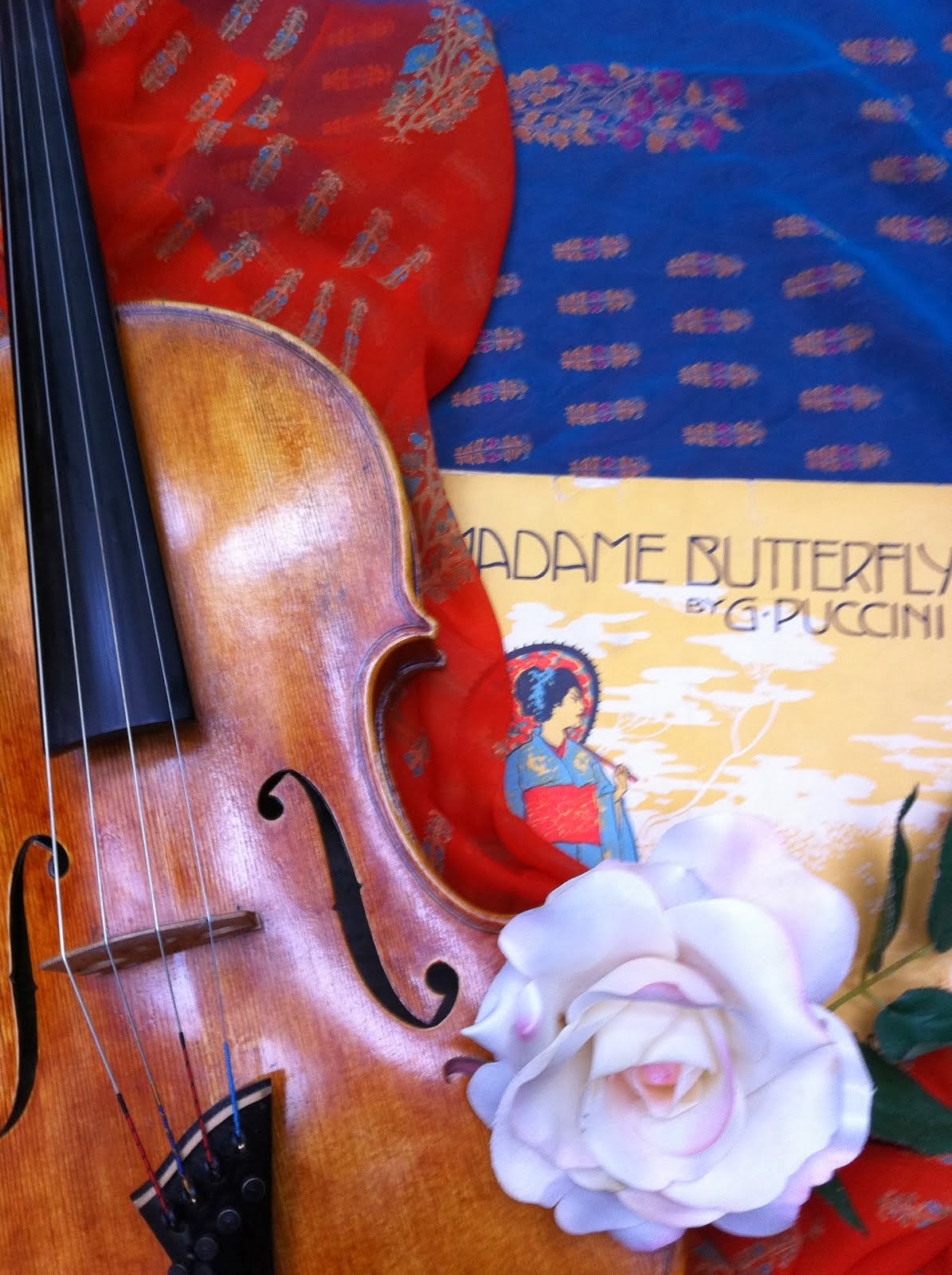 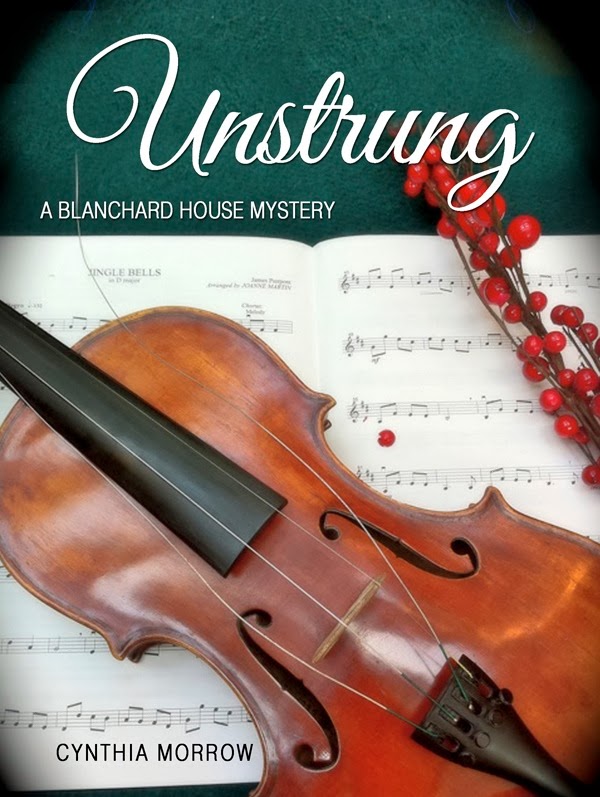 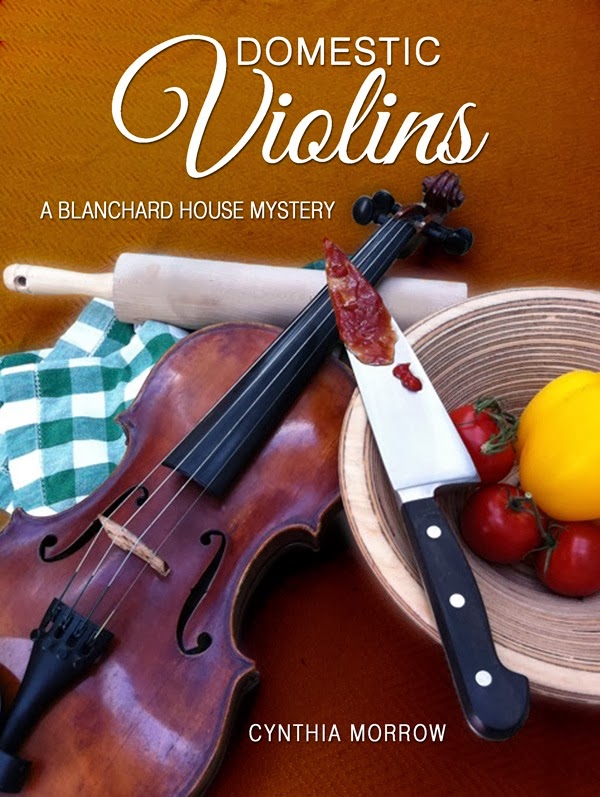